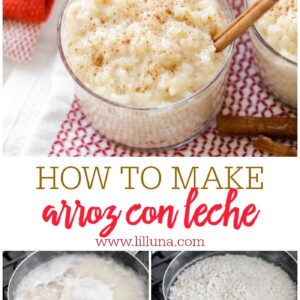 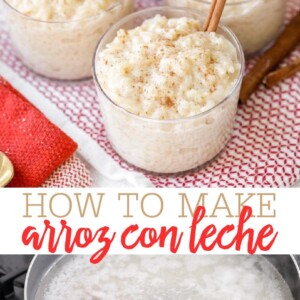 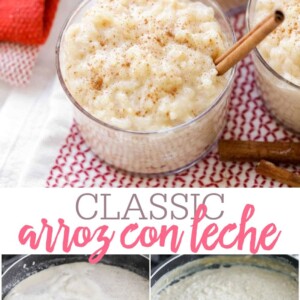 Classic Arroz Con Leche – a variation of rice pudding that is sweet and cooked with milk, evaporated milk and sweetened condensed milk and topped with cinnamon.

This delicious Mexican dessert is simple to make and a classic rice pudding recipe. If you love cinnamon and love pudding, you won’t be able to resist this yummy treat. Be sure to check out our Mexican hot chocolate and Tres Leches cake too! 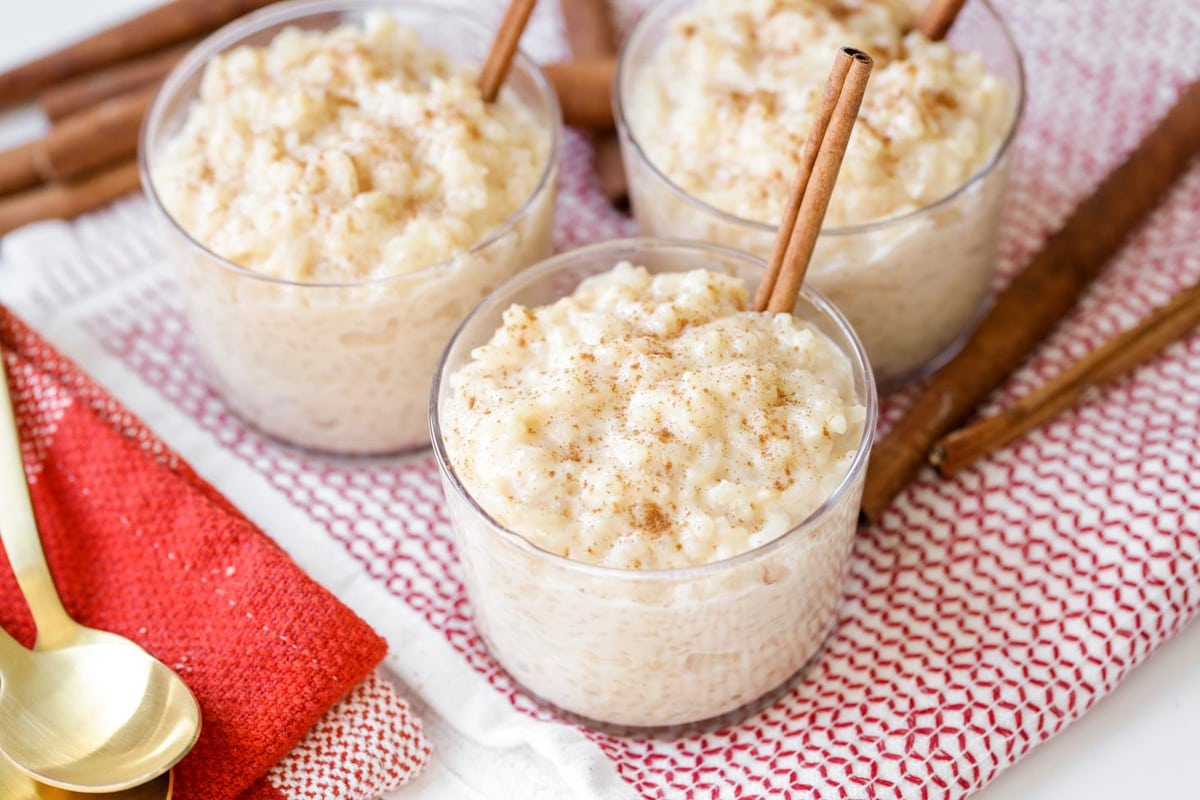 What is Arroz con Leche?

Arroz con leche, aka rice pudding, was a dessert my mom grew up on. My great-grandma made it, and I wanted to find a recipe that tasted just like it. Fortunately, I did just that and now have introduced this delicious dessert to my own children. But, what is it exactly?

If you’re not familiar with rice pudding, arroz con leche is a Spanish dish made from rice mixed with water or milk and other ingredients like cinnamon and raisins. The dish also has some sort of sweetener, whether it’s sugar or sweetened condensed milk. 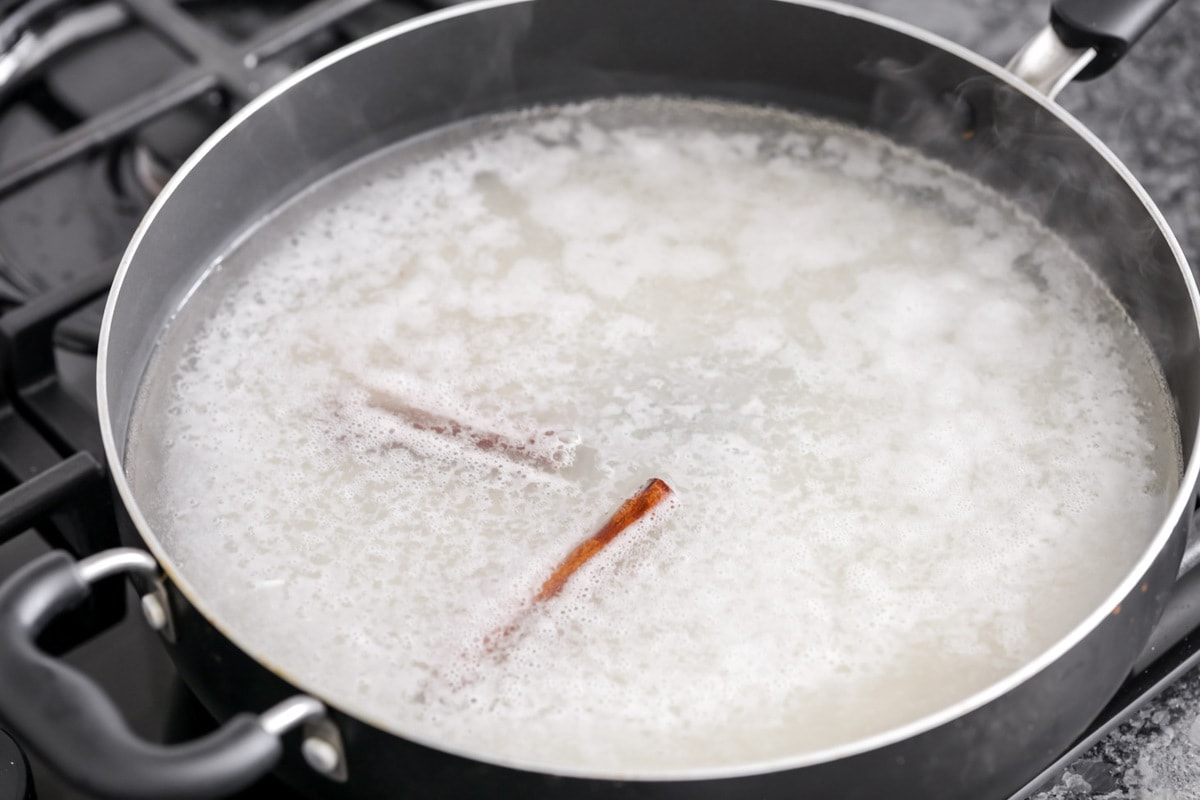 How to Make Arroz Con Leche

Add water, rice and cinnamon sticks to a large saucepan and cook on medium-high heat. Bring to a boil and let cook for 16-18 minutes.

Drain liquid from the sauce pan, remove cinnamon sticks and put rice back in the pan. Add all 3 milks – evaporated milk, condensed milk and whole milk to the pan. Let come to a boil.

Reduce heat to LOW and cook for about 20 minutes, stirring constantly. The milk can easily burn so it’s important to stir as much as possible as it thickens.

Pour rice into cups and sprinkle on cinnamon. If you like more cinnamon, add 1 tsp of cinnamon (or more) in when adding the milks. We like to serve it warm, but it can also be cooled too.

Can you make this with Brown Rice? Yes, although it may alter the consistency a little. It is a healthier version which gives you fiber.

Can you make in the slow cooker? Of course! We actually have a slow cooker rice pudding on the site. Ingredients aren’t exactly the same, but the taste is very similar.

What are the best toppings for arroz con leche? There are lots of toppings you can use from fruit to nuts, but here are some of our favorites: 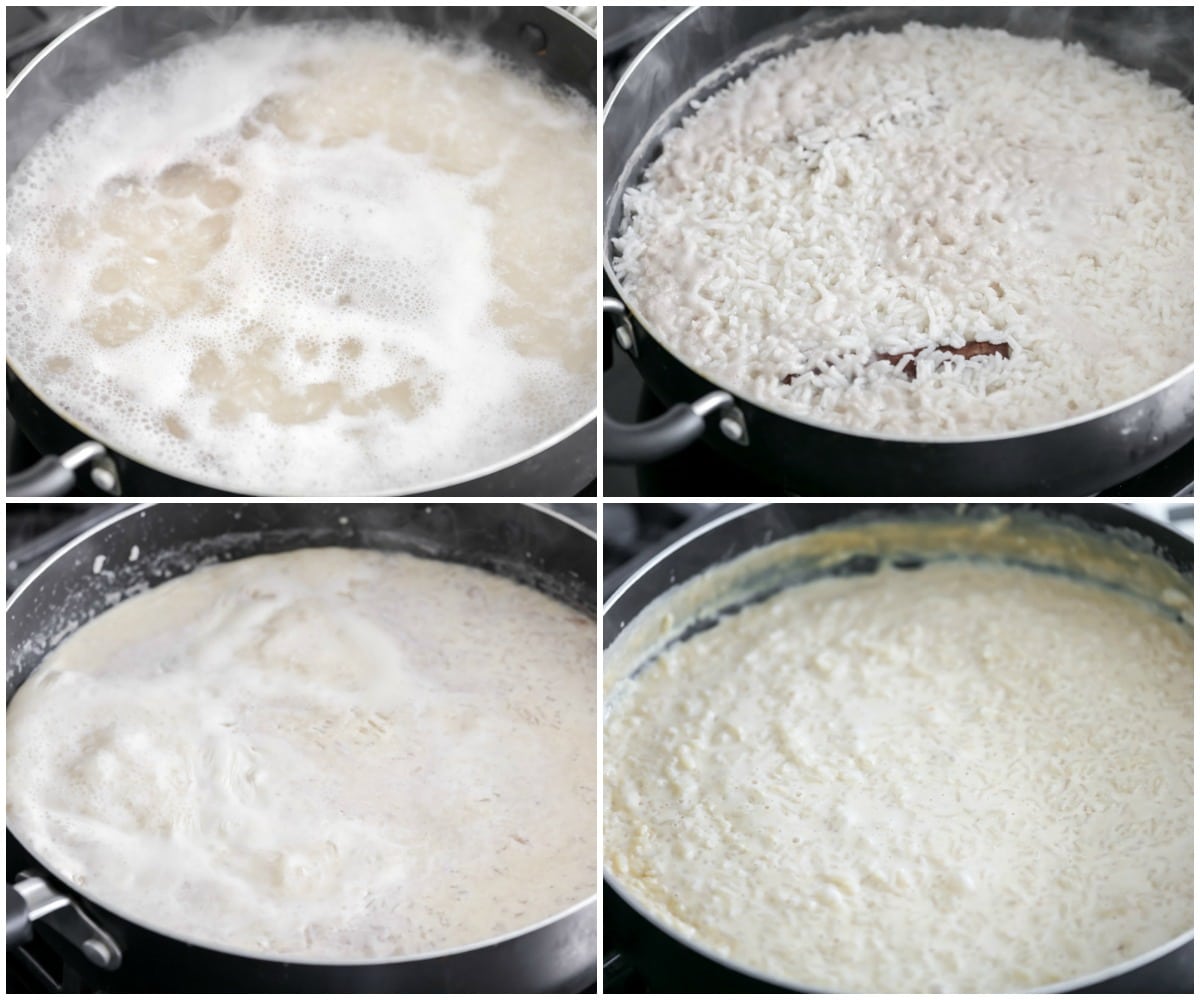 There are so many variations for this recipe. Golden and regular raisins are a classic to add to this dish, but since we aren’t huge fans, we omitted those. If you want to use raisins we recommend adding them once you are cooking the rice for the last 20 minutes.

Other additions include some of the toppings we listed above. Various fruits and nuts and spices will all change the recipe and a bit more flavor.

Can this be made ahead of time? Yes. Just store in the fridge in a tupperware for a few days. We reheat it in a pot and add a bit more cinnamon to the top before serving.

If it’s too thick, we recommend adding a bit of milk when reheating. 😉 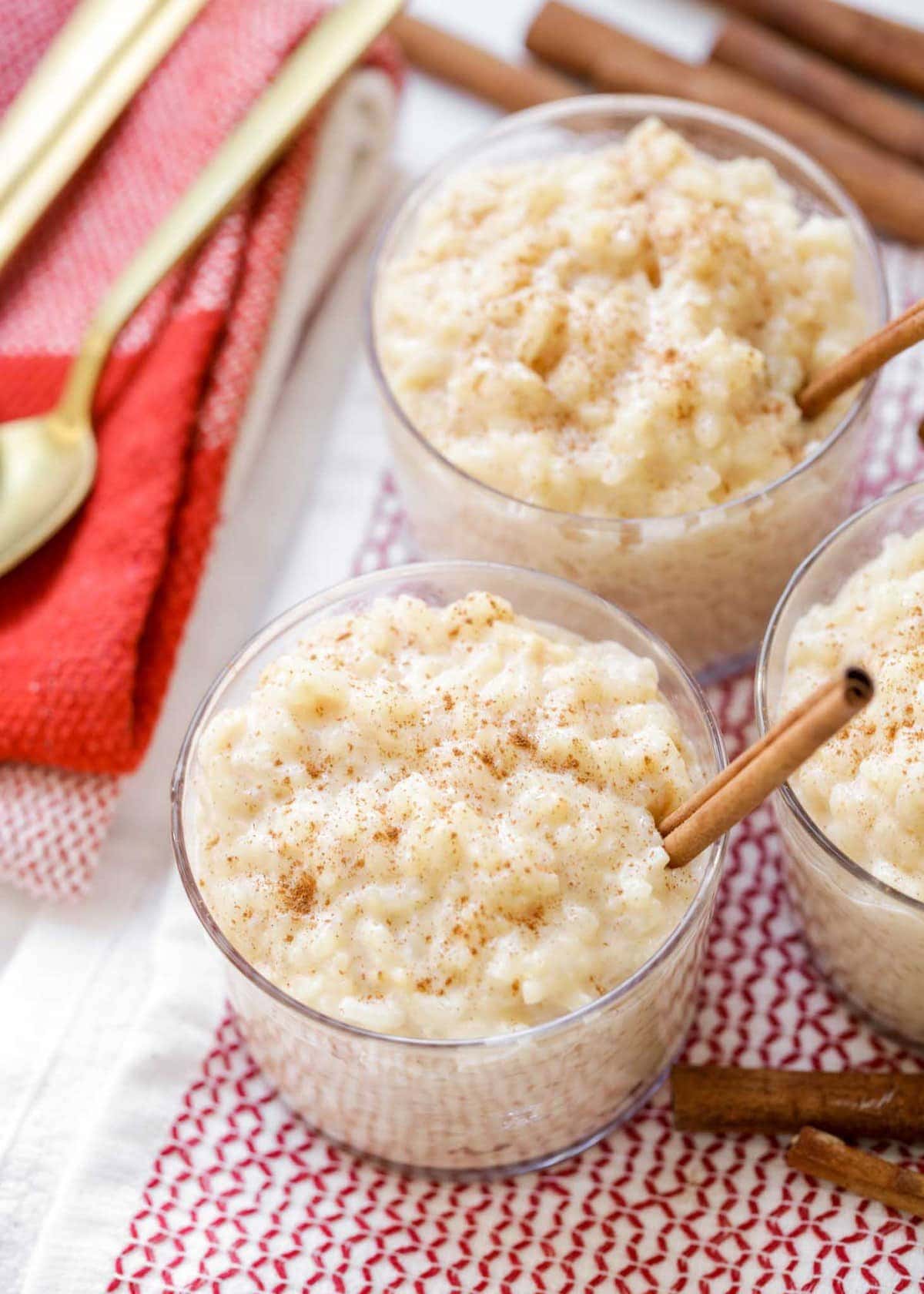 We love that we have this simple but tasty recipe on hand that brings back so many memories for my mom! If you want an even easier version, be sure to check out our slow cooker rice pudding recipe.

For more favorite recipes, check out: 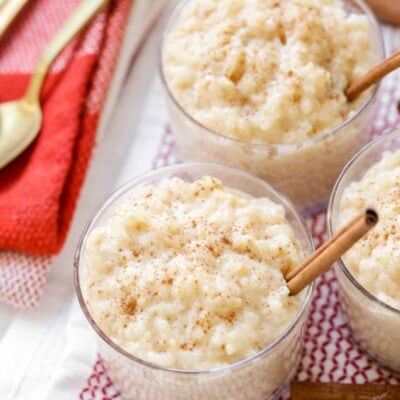 Make Ahead: Just store in the refrigerator in an airtight container for a few days. We reheat it in a pot and add a bit more cinnamon to the top before serving. Variations: For a more intense cinnamon-flavored rice pudding, add 1 teaspoon of cinnamon in Step 2 when adding the milks. You can also add raisins at this point, if you wish. Toppings: Try topping each serving with a sprinkle of brown sugar, nutmeg or coconut or with a drizzle of honey.
Nutrition Facts
Arroz Con Leche Recipe
Amount Per Serving (1 g)
Calories 84 Calories from Fat 9
% Daily Value*
Fat 1g2%
Saturated Fat 0.5g3%
Polyunsaturated Fat 0.1g
Monounsaturated Fat 0.2g
Cholesterol 3mg1%
Sodium 19mg1%
Potassium 62mg2%
Carbohydrates 17g6%
Fiber 1g4%
Sugar 1g1%
Protein 2g4%
Vitamin A 42IU1%
Vitamin C 0.03mg0%
Calcium 48mg5%
Iron 0.2mg1%
* Percent Daily Values are based on a 2000 calorie diet. 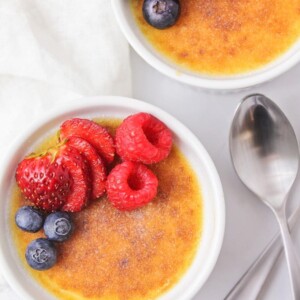 How to make Creme Brûlée

Follow these simple steps on How to make Crème Brûlée. It is surprisingly easy to achieve this fancy treat at home!! Crème brûlée is smooth and creamy with a tasty… 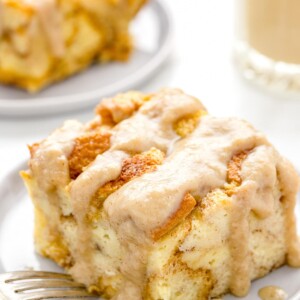 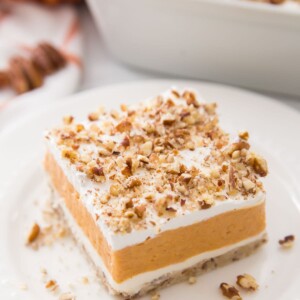 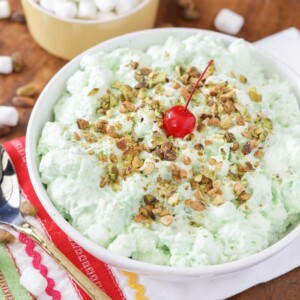