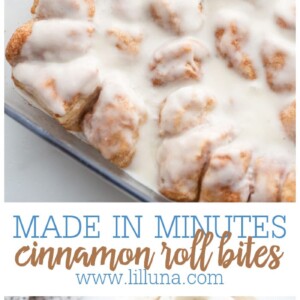 Ooey gooey cinnamon roll bites taste just like cinnamon rolls, but are SO much quicker! They are a tasty make ahead breakfast.

Whenever I need a quick and easy snack for the kids, or even a simple and sweet breakfast dish, these cinnamon bites are the perfect solution. For similar cinnamon-y treats, try Cinnamon and Cream Cheese Crescent Rolls or Cinnamon Twists!

We LOVE cinnamon rolls in our family!

Fortunately, I have a 1 hour recipe that is incredible, but when we don’t even have an hour, I love to make these cinnamon roll bites because they’re simple, quick and taste just like cinnamon rolls!

These bite-sized cinnamon treats taste so good straight out of the oven when they’re warm and gooey! AND they’re perfect for special mornings – birthdays, holidays, weekend.

When you’re looking for cinnamon goodness but are short on time, these bites are AMAZING!

only 10 minutes of prep!

The reason these are so quick and easy to make is because you use the canned biscuit dough you buy at the store. The steps are so simple, it only takes like 10 minutes to prepare.

PREP. Preheat oven to 350. Grease 8×8 pan. Place cinnamon and sugar in a small bowl and mix well. Set aside.

DOUGH. Cut the biscuit dough into quarters, coat each piece in the cinnamon sugar coating.

BAKE. Place the pieces in the pan, really close together, and cover with melted butter. Bake for 20-22 minutes until the bites are cooked through and browned on the outside.

If you’re planning on eating these for breakfast, you can prepare these the night before, cover and store in the fridge, then bake in the morning! I wouldn’t recommend making these any more than a day ahead.

There’s quite a debate on whether you can successfully FREEZE canned biscuit dough. Some people have great luck others do not. Your best bet is to bake the cinnamon bites first.

Prepare bites according to recipe directions. Put them in the oven, but under-bake them by 5 minutes. Let the bites cool completely, then cover with plastic wrap and again with aluminum foil. Label and FREEZE for 1-2 months.

When you’re ready to eat them, thaw in the fridge. Heat oven to 350 degrees F and bake for 10-12 minutes or until bites have finished baking. Cover with glaze and enjoy!

I hope you like this treat. You can have it for dessert, breakfast, or for a snack. It’s so good! I hope you can come back again soon for more yummy treats from me. 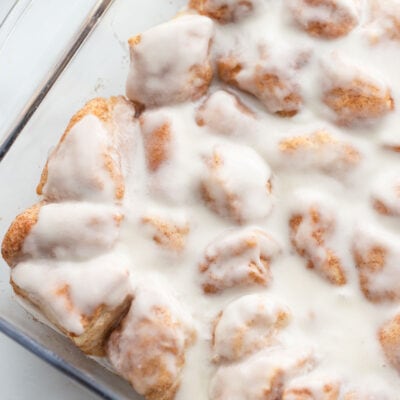 Adapted from Table for Seven 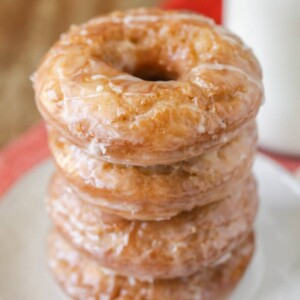 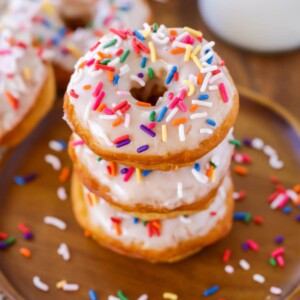 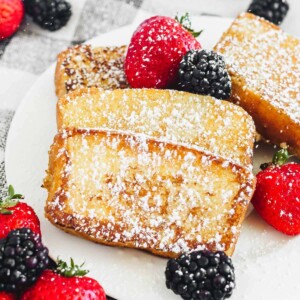 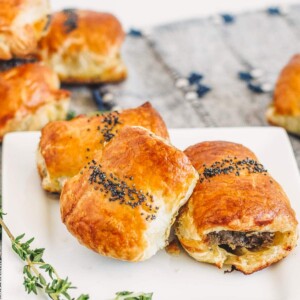 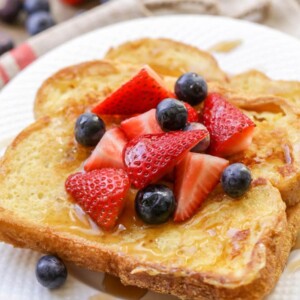 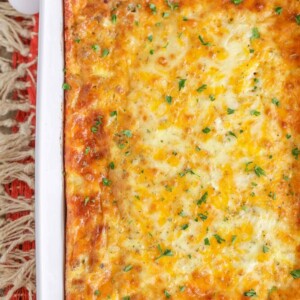