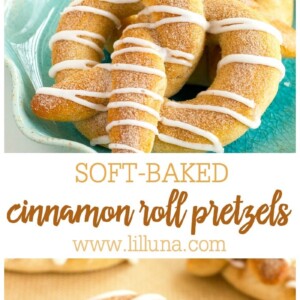 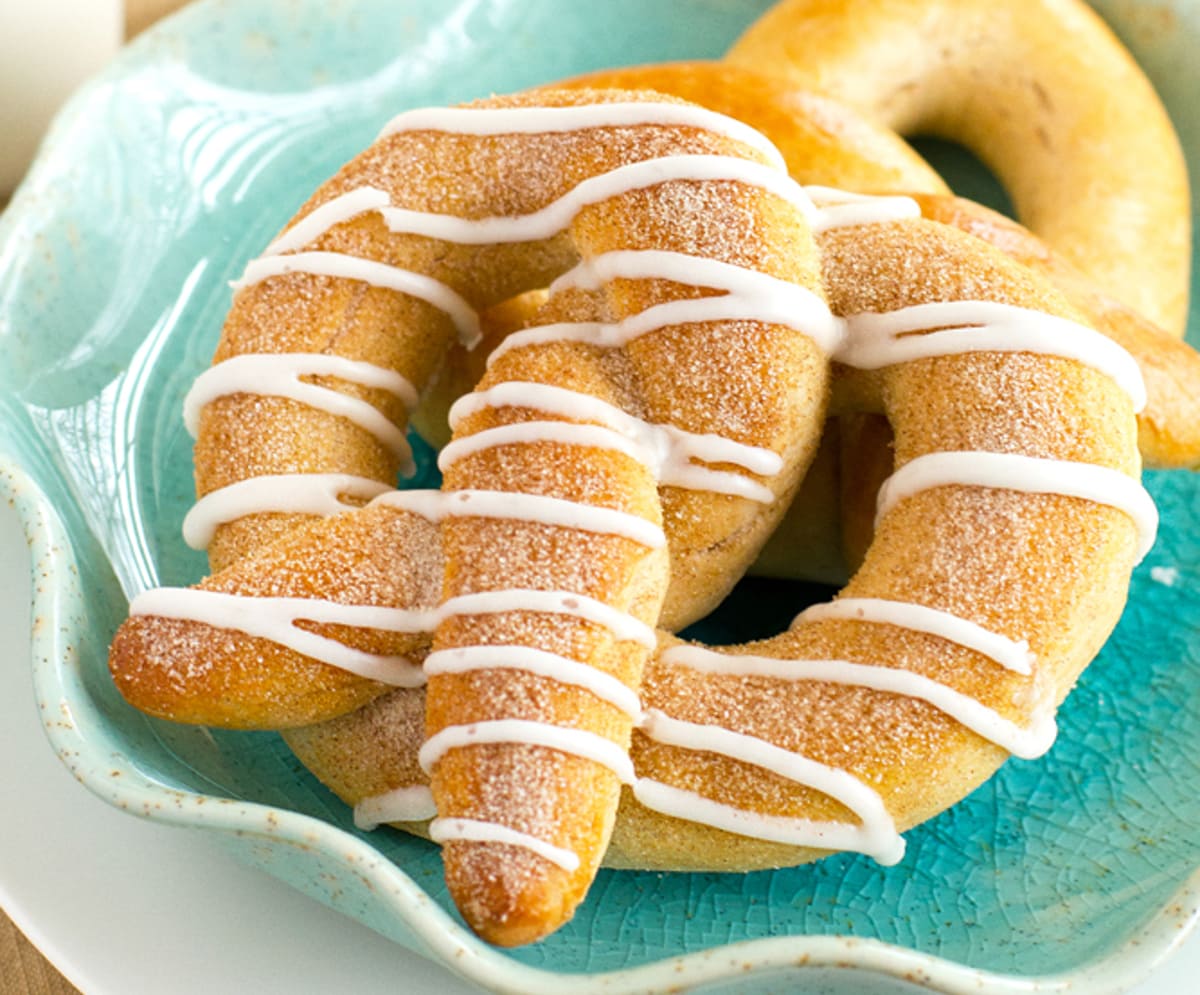 Hello Lil’ Luna readers! It’s me Natalie, from Life Made Simple. Today I’m sharing a version of one of my favorite soft baked pretzel recipes. Back when I was in middle school I helped run an after-school cafe. Several students, including me, would spend all day making treats and snacks to sell to help raise money for trips and competitions.

I was usually in charge of making giant batches of soft baked pretzels. I got pretty quick at rolling, twisting, basting, and baking them! Now that I get to make them at home for my family, I like to get creative with what I put in them, on them or serve on the side of them. Since I was craving cinnamon rolls but didn’t have the time to make them, I decided to make these! 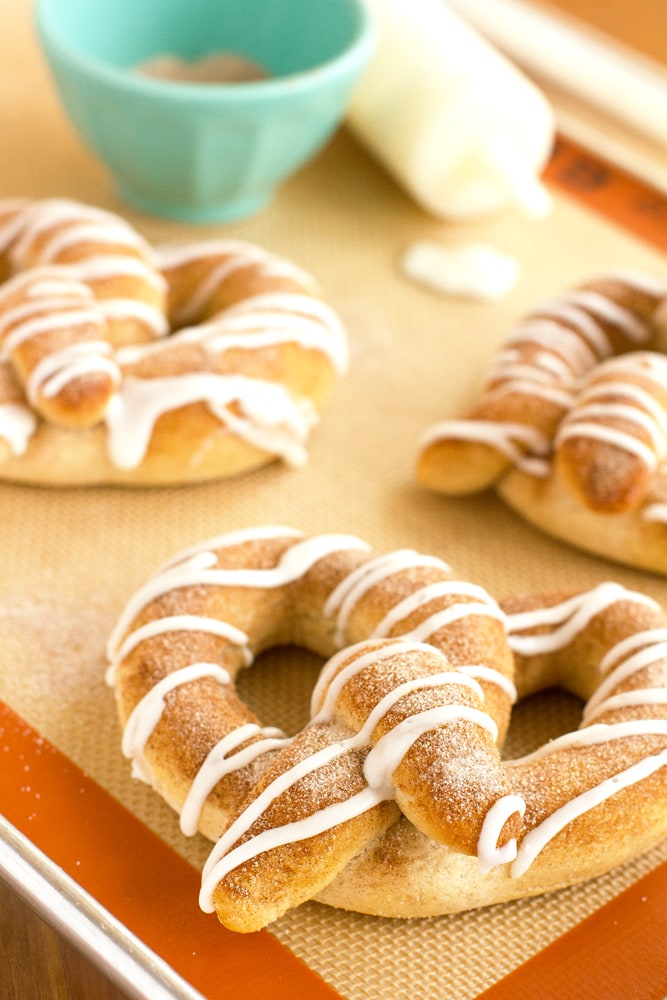 I went easy on the drizzle of frosting, but don’t be afraid to use more… I won’t judge! I may or may not have dipped mine into the bowl of leftover frosting! 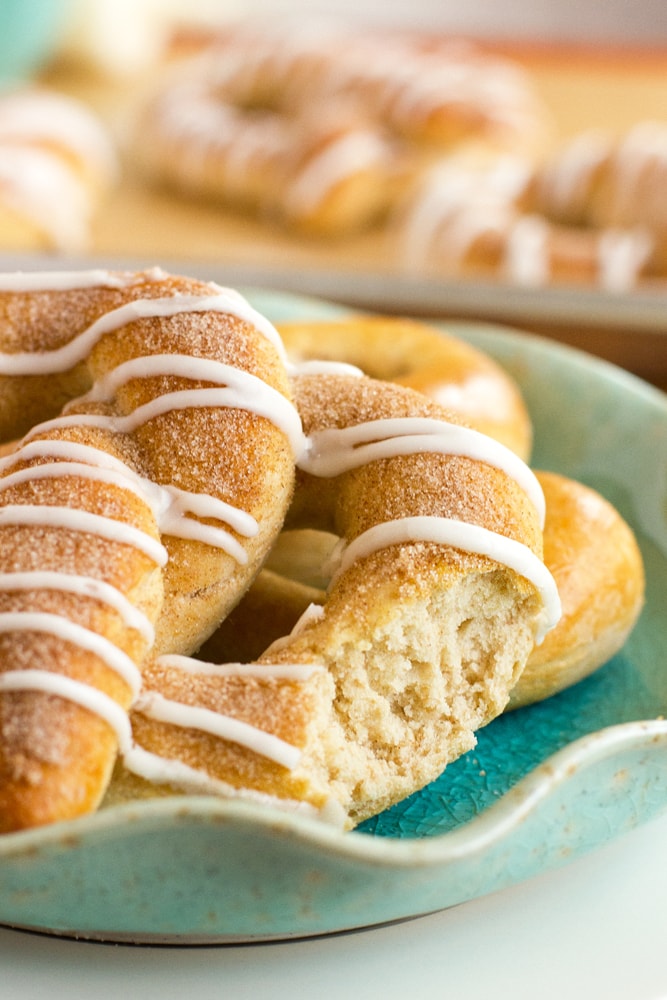 One of my favorite things about these pretzels is how quickly they come together. I’m talking ready to eat in under 30 minutes! You don’t have to wait around for the dough to rise and they only take 12 minutes to bake. That’s pretty good, right?! Way faster then making a batch of cinnamon rolls! To create a sweet dough, I added a little extra sugar to it, along with cinnamon and vanilla. Since I knew

Tastes as Good as they Look

I was going to top these with a butter and cinnamon sugar combo, I brushed them with egg before baking them to give them a crisp outside, that way they didn’t get soggy. Once I had sprinkled the cinnamon sugar on I mixed up a really easy frosting (or glaze) and drizzled it on over top.

Let me tell you, they taste as good as they look- seriously delicious! I hope that the next time you’re in need of a cinnamon roll fix, you’ll give this recipe a try! Enjoy! 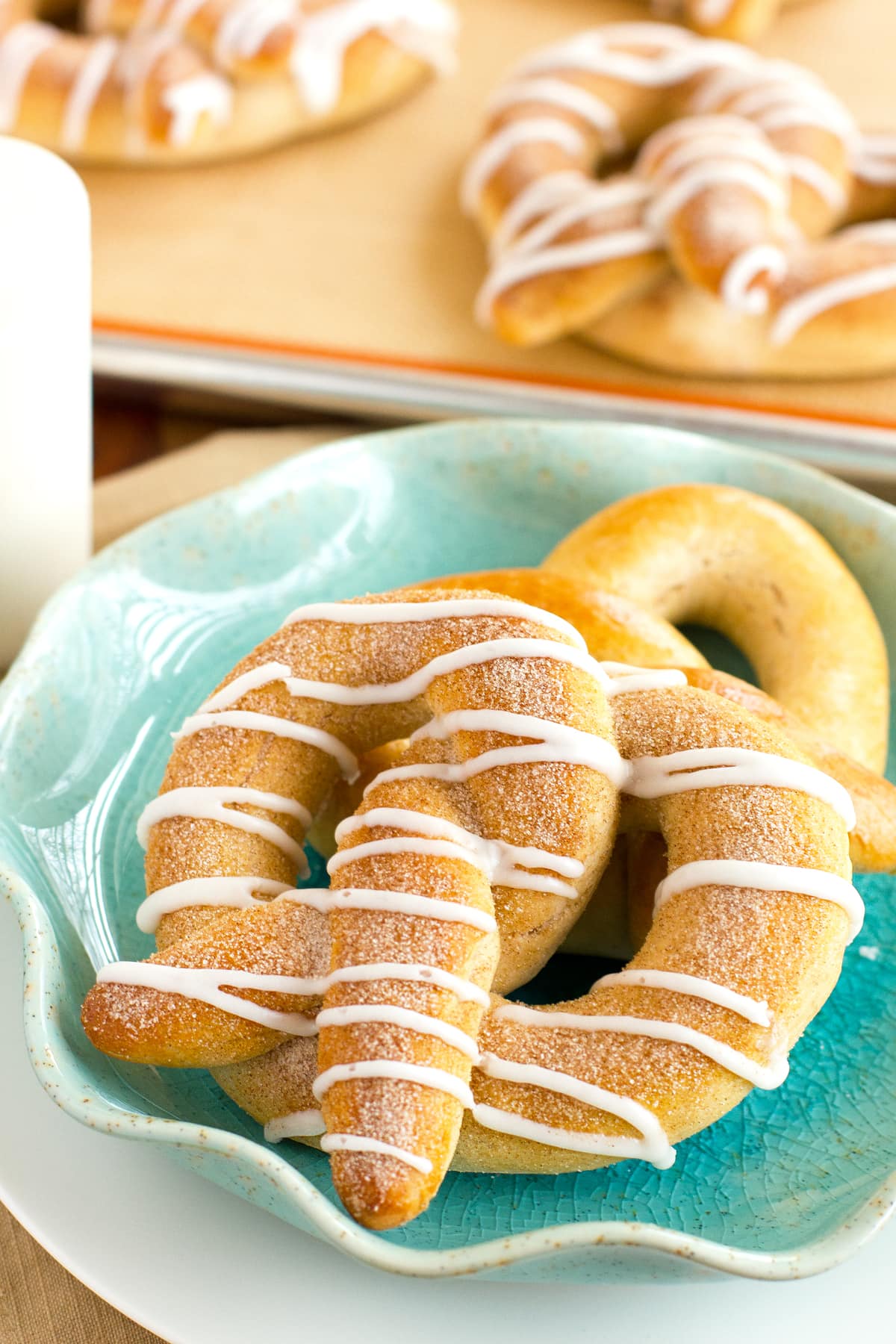 For more great recipes from Natalie, be sure to head on over to Life Made Simple. 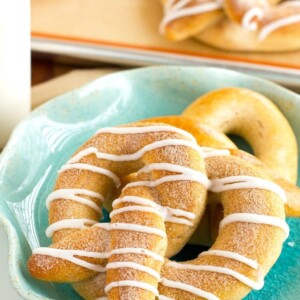 Print Save Recipe Rate
5 from 1 vote

Delicious Soft Baked Cinnamon Pretzels. So buttery and sweet! They taste just like a cinnamon roll! 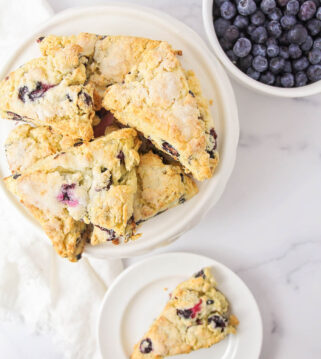 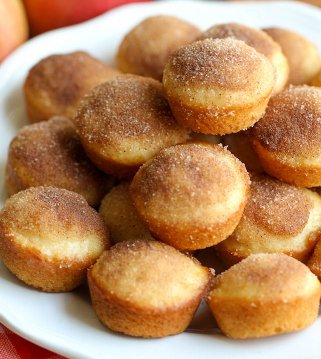 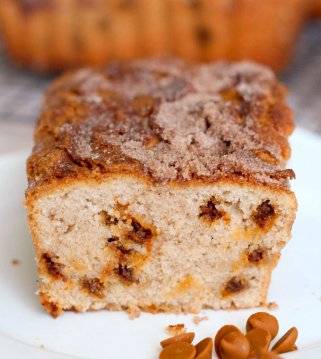 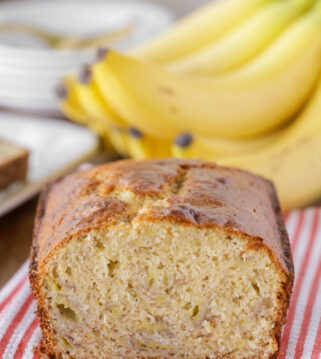 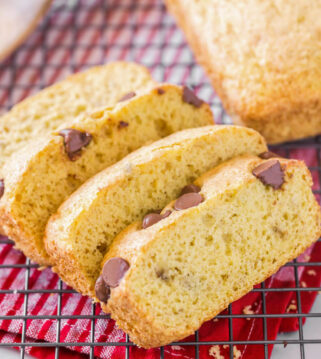 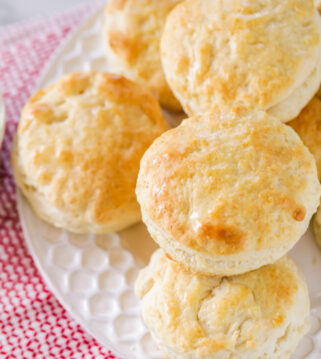 I’m the food photographer and blogger behind Life Made Simple. I’m passionate about creating from scratch family-friendly recipes ranging from healthy to decadent. 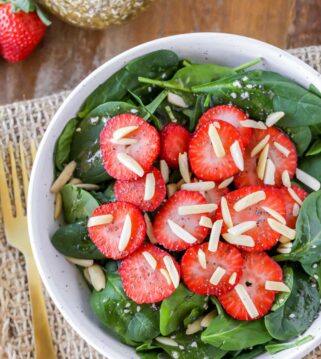 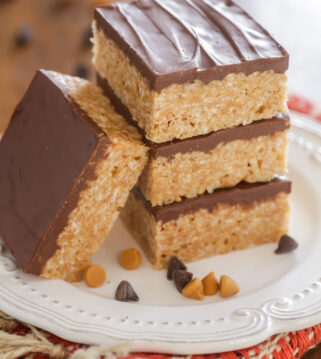 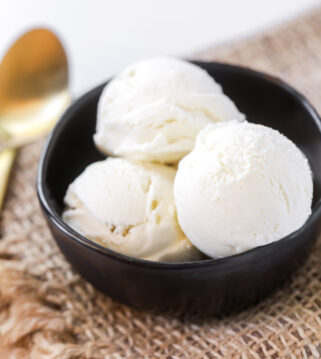