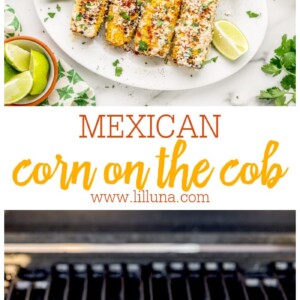 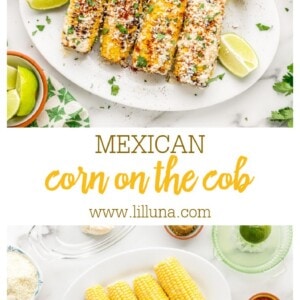 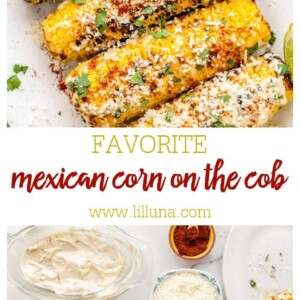 Mexican Corn on the Cob is one of the best street foods in the world!! It’s slathered in cheese, mayo and spices and is perfectly delicious!

If you like Mexican Street Corn, you’ll LOVE this on-the-cob version! It’s a zesty Mexican-style version of the classic Corn on the Cob – a side dish everyone loves!

Mexican Corn on the Cob (aka Elote) is a family favorite and pairs perfectly with our favorite Mexican meals.

While it is most often served on the cob, there is a tasty version off-the-cob known as Esquites. The flavors are similar, and it’s just as tasty!

The best part of this delicious side dish is that it’s completely customizable. You can spice it up or cool it down to your liking. Either way, it’s delish!!

how to make mexican corn on the cob

You’ll see that it’s so easy!!

PREP. Preheat your grill to a medium-high heat.

COMBINE. Mix mayo, lime juice and cumin while grill is heating up. Set aside.

GRILL. Grill your corn on the cob for 7-9 minutes or until hot and slightly charred.

SEASON + SERVE. As soon as you’re done grilling, roll the cob in melted salted butter and then in the mayo mix, or brush it on with a basting brush. Sprinkle with Cotija cheese, chili powder and chopped cilantro and serve immediately.

Picking the Corn: Making this recipe really begins at the market. The better the corn cobs are, the better the recipe will turn out. Here are a few tricks I’ve picked up along the way in picking the best corn cobs:

Pretty Presentation: I have seen people leave the end of the husks on the cob. This gives a pop of green and makes a beautiful presentation.

Here are a few ways to change it up:

How to reheat the cobs? Preheat the oven to 350°F. You can wrap the cobs in foil before placing them in the oven. Cook for 7-10 minutes or until warm throughout.

Mexican Corn on the Cob Recipe 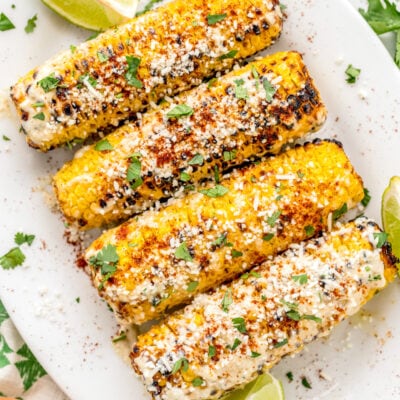 Summer is a time of BBQs, swim parties, and lazy days. I love to BBQ, try new recipes, and have plenty of gatherings. From healthy to easy, I have summer… 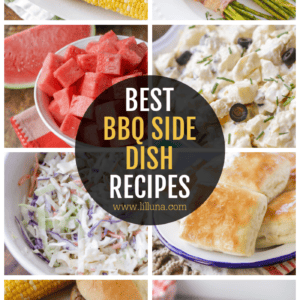 Summertime means BBQs and outdoor parties, although really any time is a good time to BBQ here in Arizona. I have gathered my favorite and most delicious BBQ Side Dishes… 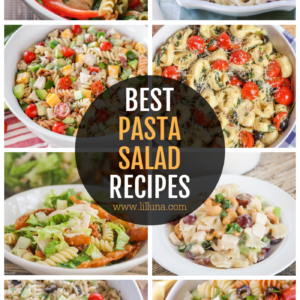 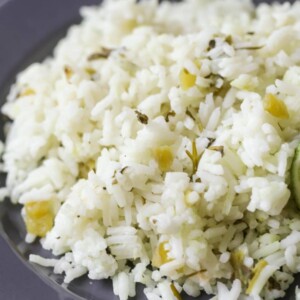 This recipe tastes just like Cafe Rio and Chipotle Cilantro Lime Rice! It’s a simple and delicious rice prefect for a salad, burrito, or taco. Now you can make this…