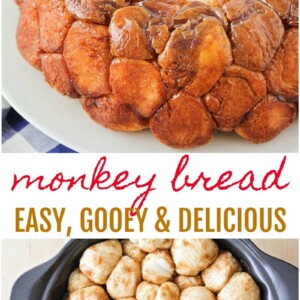 This easy, cinnamon monkey bread is so addicting and delicious. This homemade version is sweet and sticky and filled with ooey-gooey cinnamon goodness! 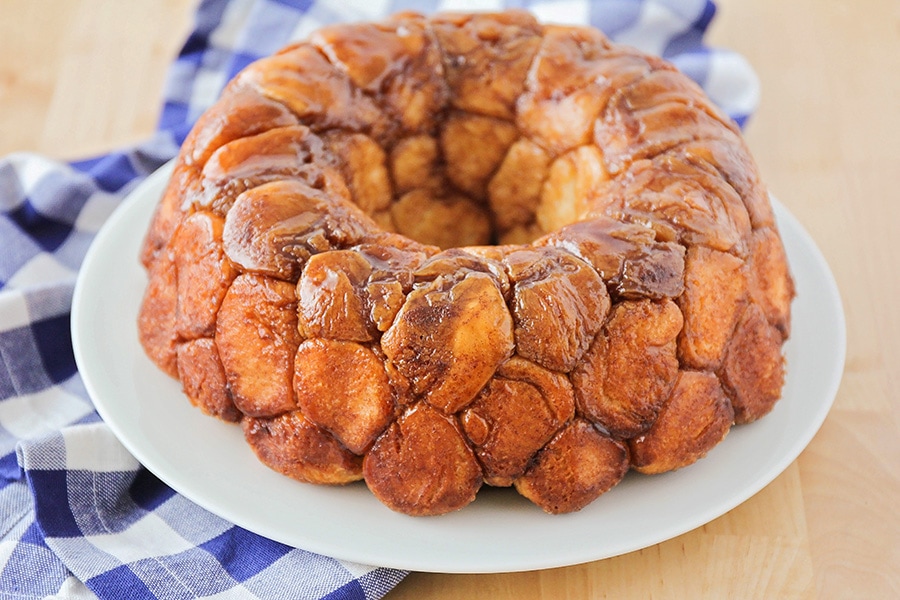 Hello again! It’s Alicia from The Baker Upstairs, and I have such a fun and delicious recipe to share with you today! This cinnamon monkey bread is so addicting and  delicious, and it’s easy to make, too. It’s sweet and sticky, ooey-gooey cinnamon goodness!

If you haven’t tried monkey bread before, it’s made with balls of bread dough that are dipped in a cinnamon sugar mixture (with lots of butter, of course!) and baked into a delicious and gooey caramelized treat. I absolutely loved it as a child, but somehow I have never made it as an adult. It always seemed too difficult and like too much of a mess. I realized recently that my kids have never even tried it! We needed to remedy that situation immediately, so I adapted my favorite quick and easy roll recipe, and had fresh cinnamon monkey bread on the table in a little over an hour. My kids loved it, and it was fun to watch them pulling apart each sticky and gooey piece and savoring every bite. 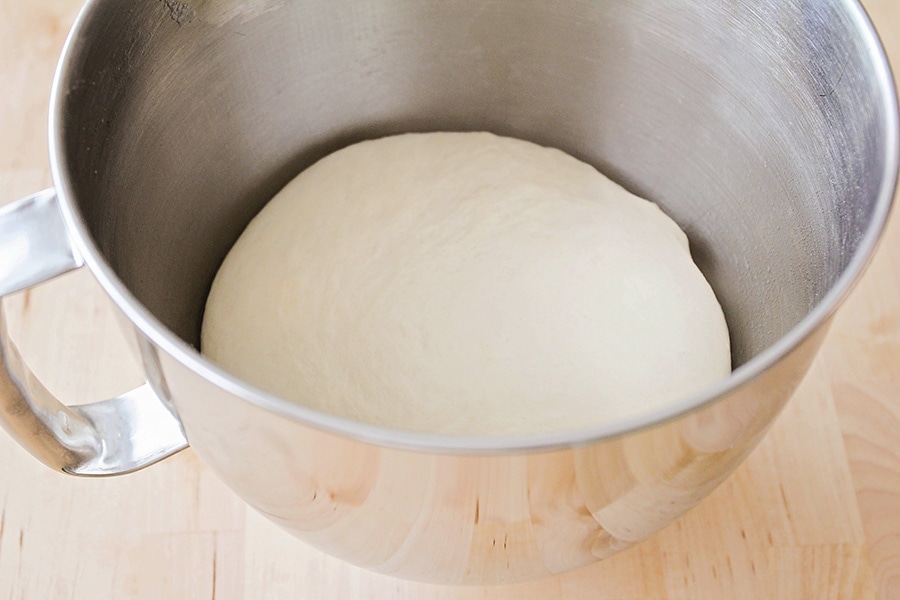 How to Make Monkey Bread

The dough is simple and quick to mix up. I like to use a stand mixer, but you could easily mix it by hand or use a hand mixer with a dough hook instead. Once the dough is mixed, let it rise for about 30 minutes in a warm place.

After the dough has risen, pat it out into a square, and cut it into 64 pieces. I found it easiest to use a pizza cutter and cut it into fourths, then cut each fourth into sixteen pieces. 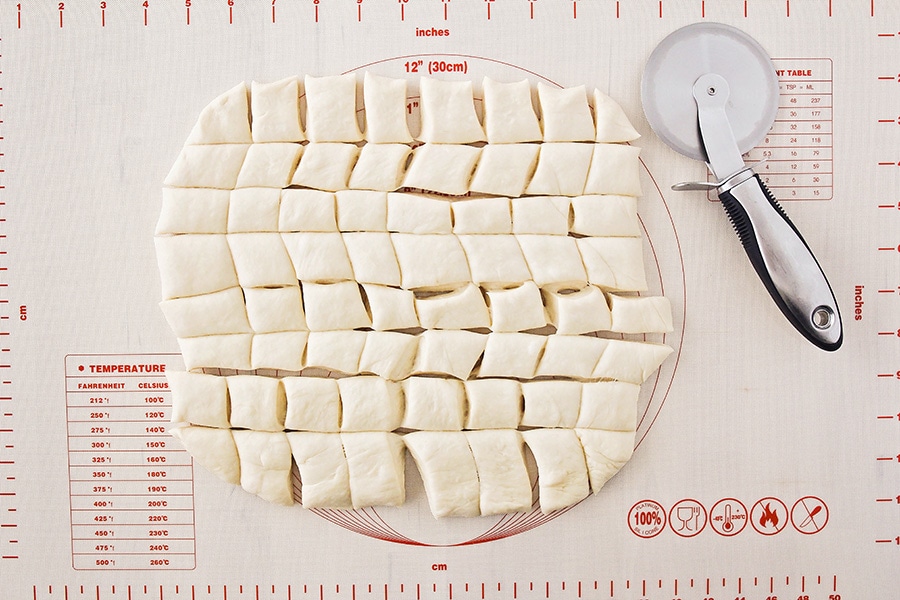 Next, you’ll roll all of the little pieces of dough into a ball shape (they don’t have to be perfect!). Dip each ball of dough into butter, then roll them in cinnamon sugar and place them in a well-buttered bundt pan. 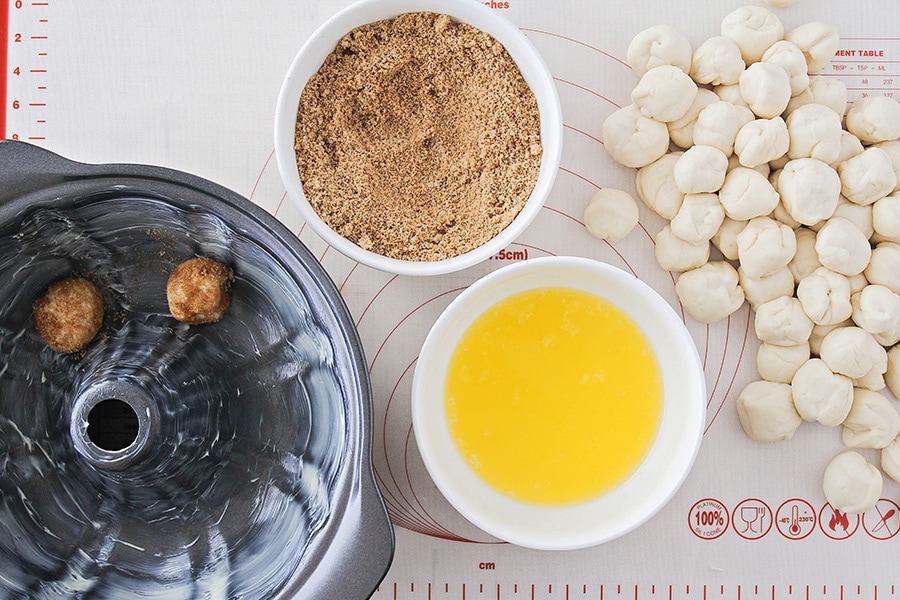 Once all the pieces of dough have been dipped, cover and let rise for 30 minutes. 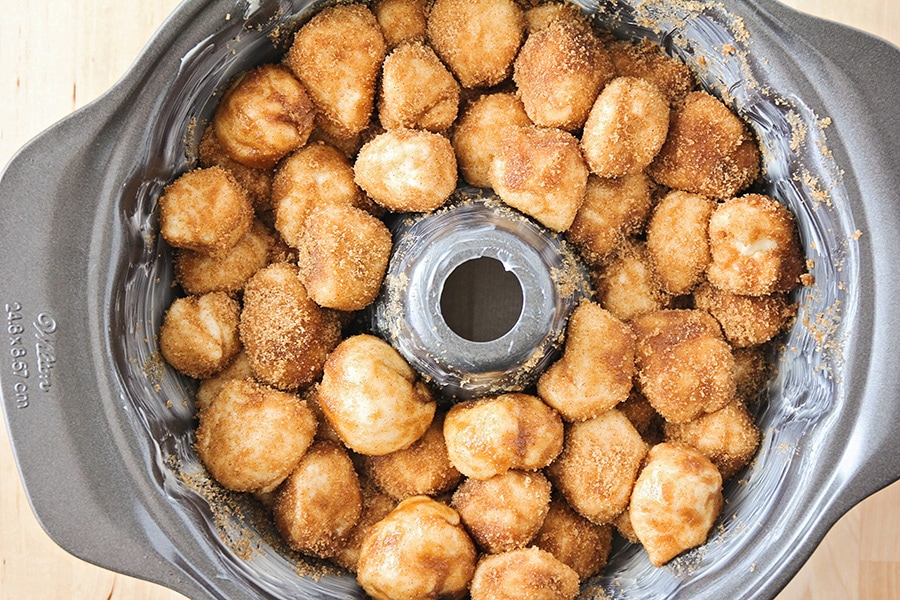 When the dough pieces have puffed up and expanded, they’re ready to bake! 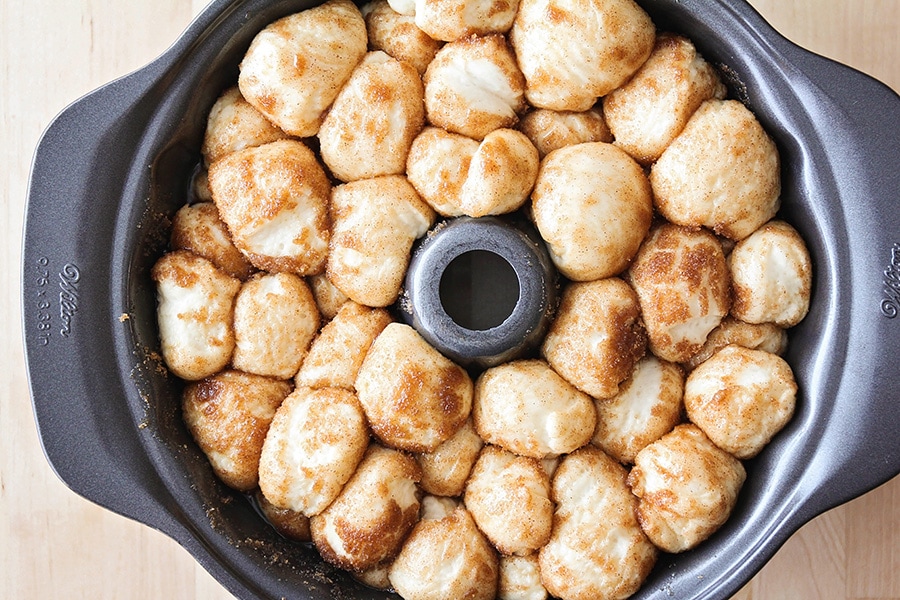 Bake the monkey bread until it’s deep brown on top, then remove it from the oven and let it cool for 5 minutes. Place a plate over the top of the bundt pan, then flip it upside down so that the monkey bread will slide out. It’s important not to leave it in the pan longer than that, because the caramelized sugar will start to harden and the bread will get stuck in the pan. 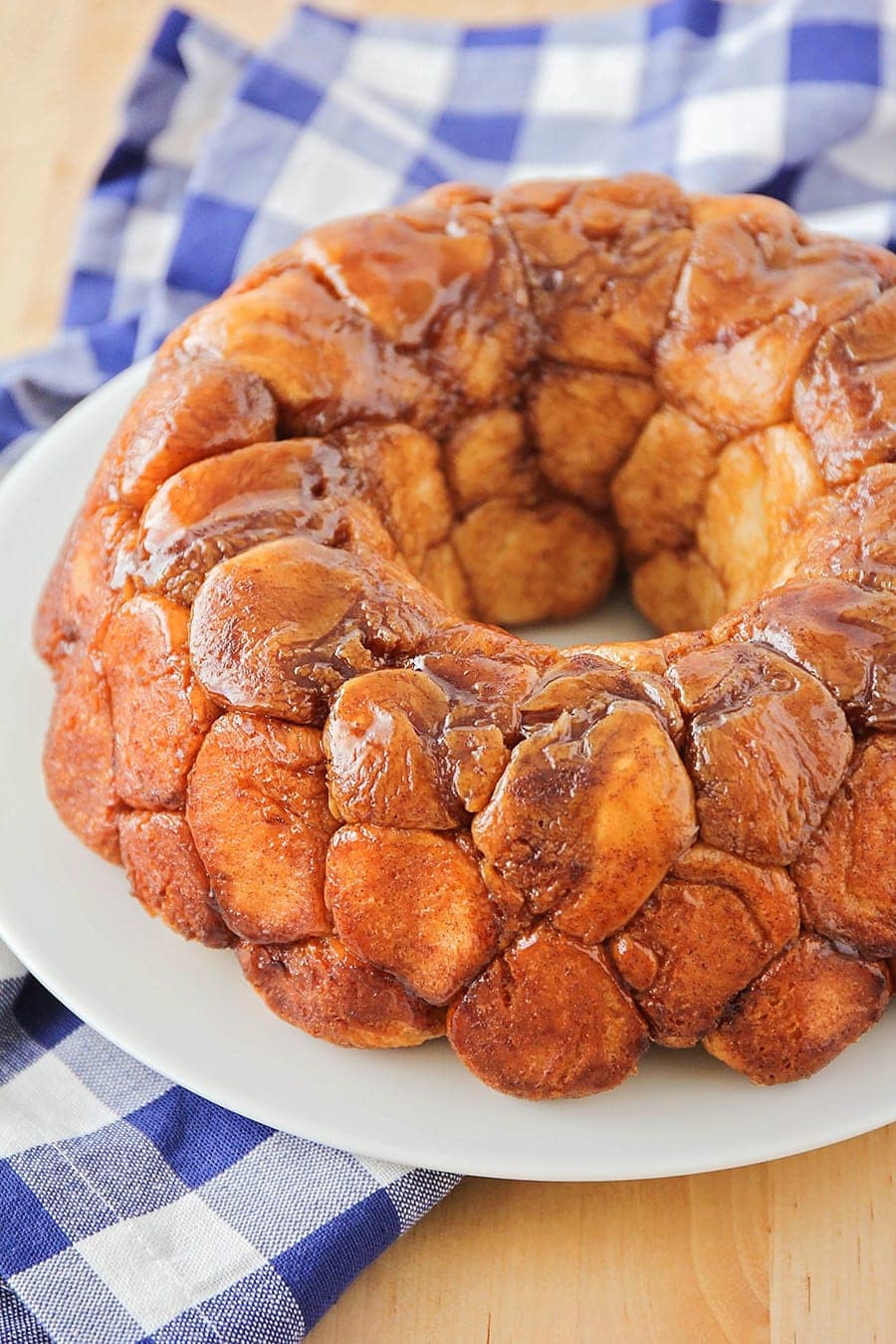 This cinnamon monkey bread is best when it’s warm out of the oven. We had fun pulling it apart piece by piece and enjoying all the sticky goodness! The cinnamon sugar and butter combine into a caramel-like coating, and the bread is so soft and tender. My girls couldn’t get enough of it! 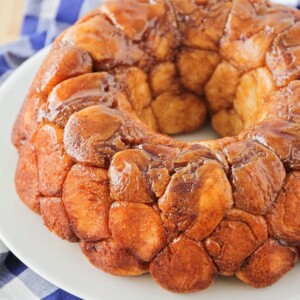 Print Save Recipe Rate
4.89 from 9 votes

This easy, cinnamon monkey bread is so addicting and delicious. This homemade version is sweet and sticky and filled with ooey-gooey cinnamon goodness!

For the cinnamon topping: 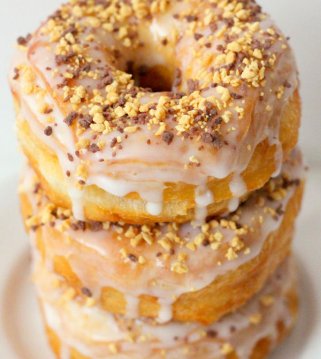 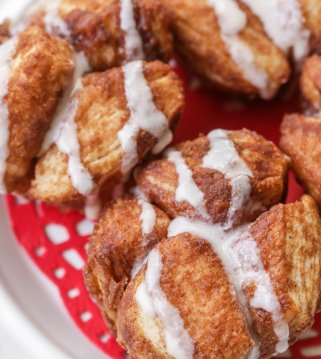 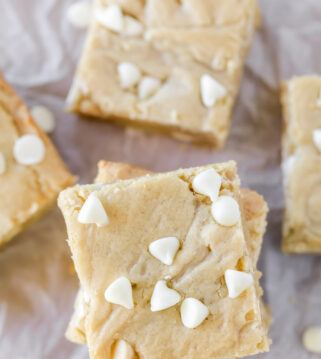 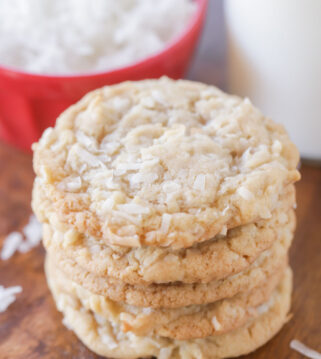 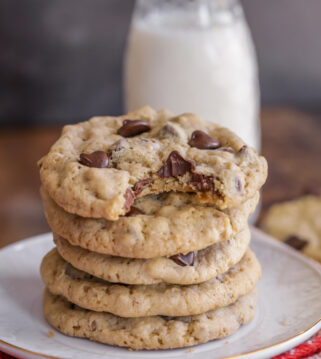 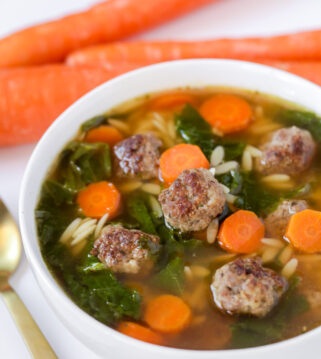 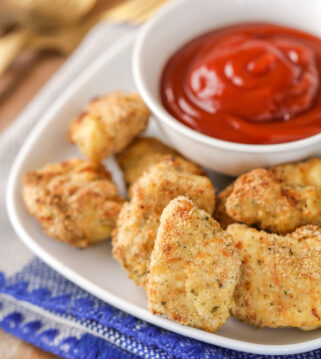 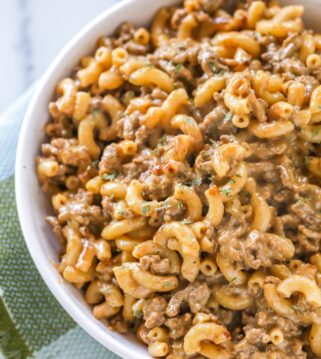