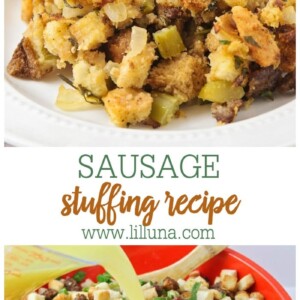 Sausage stuffing is a winning recipe that everyone is going to love! It’s filled with sweet Italian sausage, stuffing cubes, celery, and onions.

This recipe is a delicious variation of Traditional Homemade Stuffing. If you like this recipe, try our Cornbread Stuffing too! 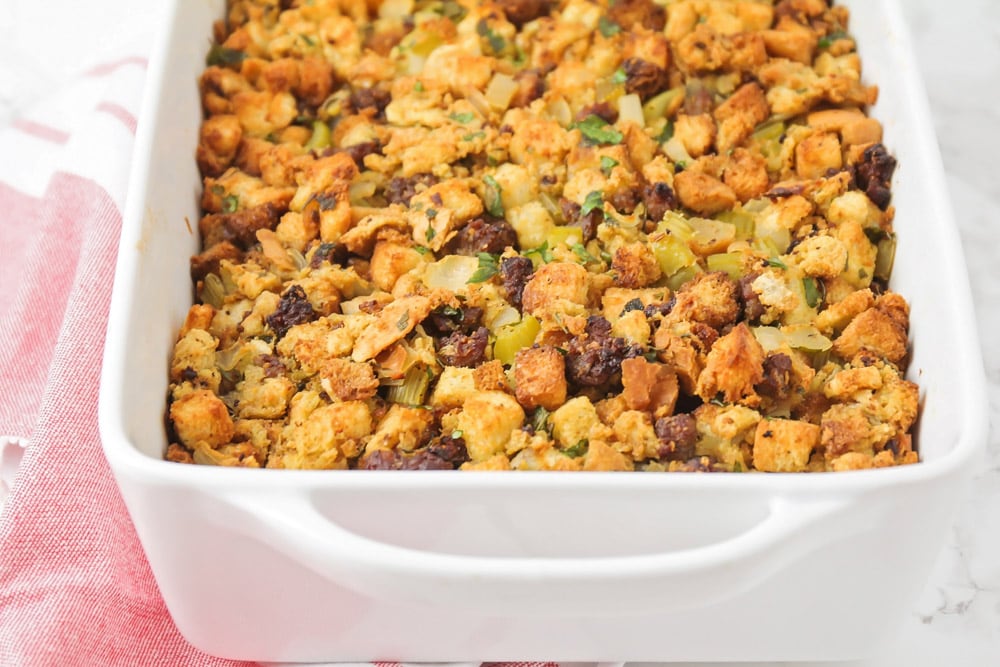 Stuffing is a long time favorite dish at our house – especially for the holidays!

We love all different kinds of stuffing, but this sausage stuffing recipe knocks it out of the park. The flavor of the sausage mixed with all of the herbs and mix-ins are so delicious. It’s the perfect side dish to all of your holiday meals.

Why is it called stuffing if you don’t actually stuff anything? In many parts of the country it would be called “dressing”. Some places, like Arizona, use “stuffing” whether it’s stuffed in a bird or baked in the oven. 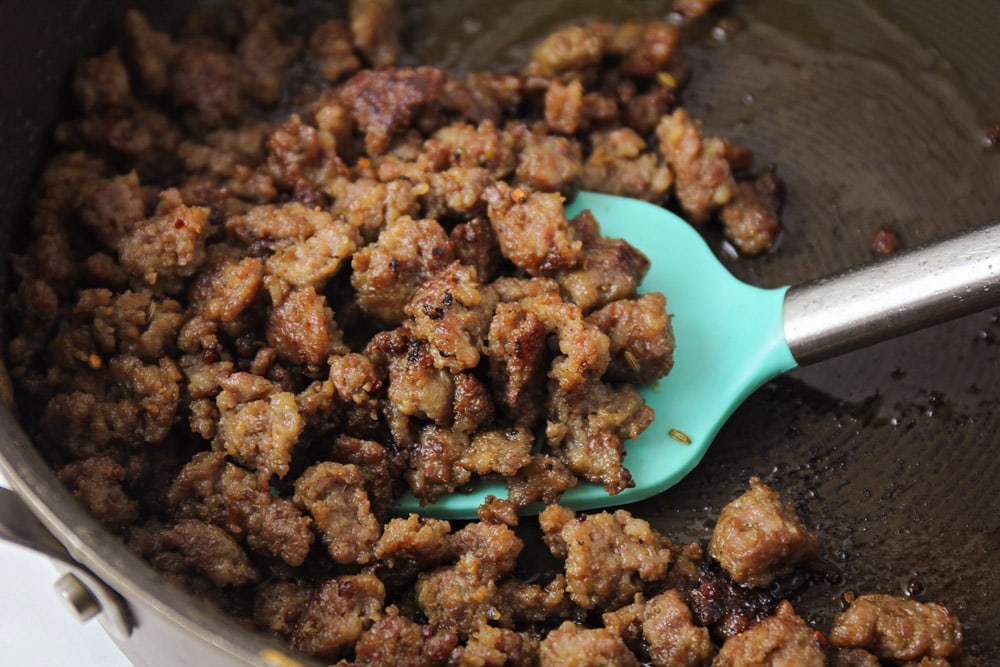 Italian Sausage for the Win!

We love the flavor of sweet Italian sausage but you can use any sausage you prefer. Heat a frying pan over medium high heat and cook the sausage. Break it up into little pieces as you are cooking it. Fry until browned, let it cool a bit, and then it’s ready to add to the rest of the stuffing ingredients.

Best sausage to use: I used Italian sausage in this recipe, but you can use any sausage you like. We love it for its sweetness and because it’s full of flavor.

Turkey sausage is leaner and doesn’t produce as much oil. Pork sausages come in various flavors and levels of spice. You can even use breakfast sausage. 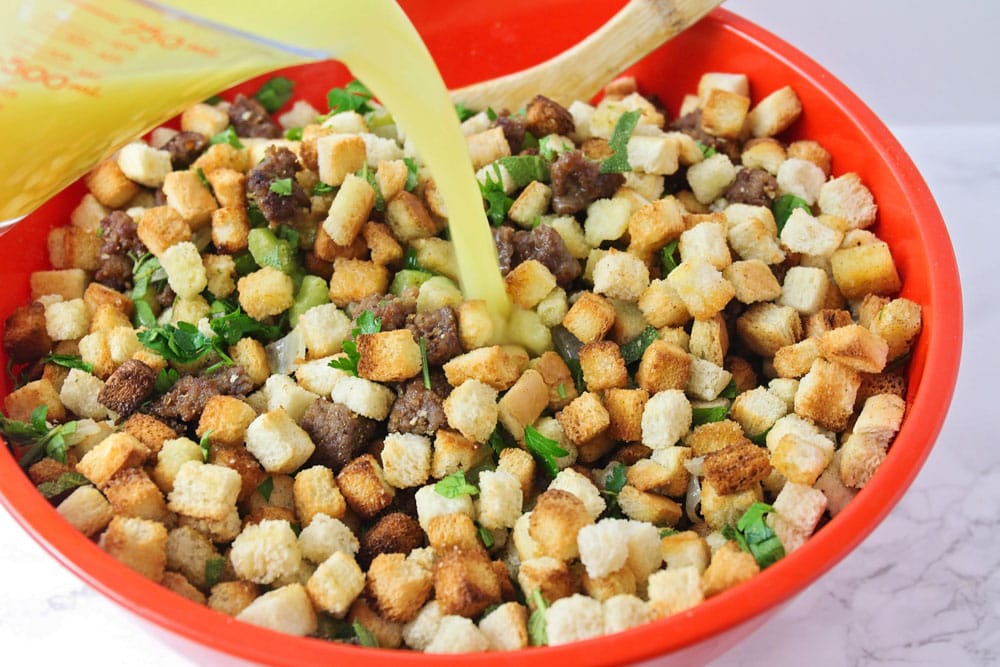 How to Make Sausage Stuffing

Stale bread works really well in a stuffing recipe. You can either buy pre cut stuffing bread or make your own. Simply cut your favorite bread into cubes and leave it out overnight to dry out. If you’re in a hurry you can also put the cubes on a baking sheet and put it in a 250°F oven for about 20 minutes.

Pretty much any type of bread will work: white, wheat, cornbread, english muffin, bagel, french bread, sour dough. Whatever you have on hand and like the flavor of will work. You can even mix and match the types of bread.

PREP. Preheat the oven to 350 degrees before starting this recipe. Add the stuffing cubes to a large bowl and set it aside.

SAUSAGE. Cook up sausage until browned and then add to the bowl with the stuffing cubes. Make sure to include the fat juices from the pan. Scrape out frying pan and then add the butter.

VEGGIES. Cook the onions and celery over medium heat. After 5-10 minutes the veggies should be soft. Then add in garlic and cook an additional 2 minutes.

COMBINE. Pour the veggies into the sausage and bread bowl. Add the chicken broth, egg, rosemary, sage, parsley, salt and pepper and mix until all the bread pieces are coated and soft.

BAKE. Pour this mixture into a greased 9×13 pan and bake for 60-65 minutes until golden brown. **Tip**: If your stuffing is browning too quickly on top, place a piece of foil loosely over the top until it has finished baking. 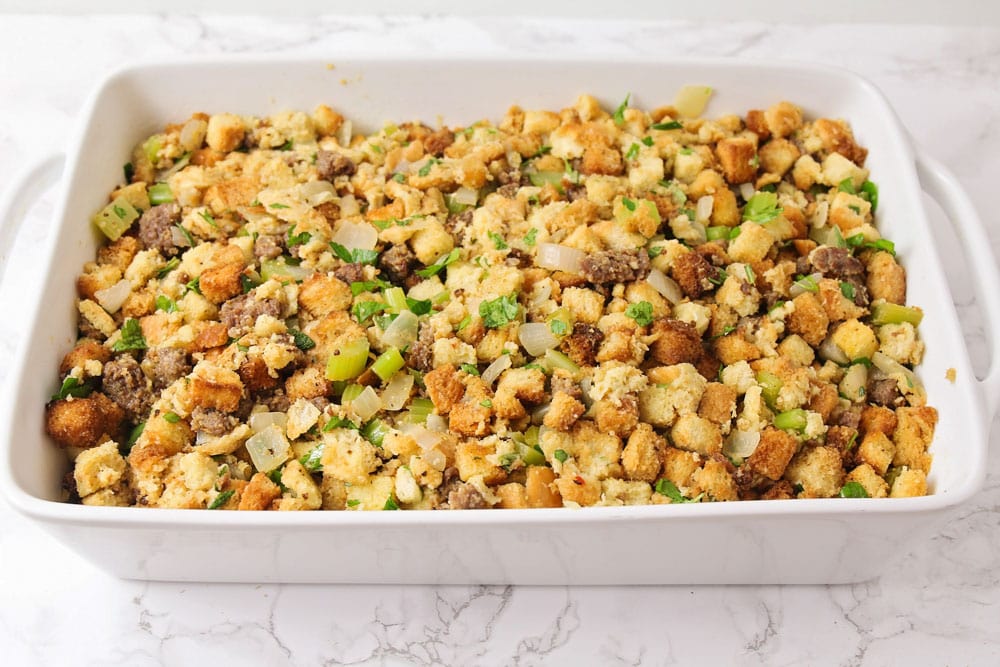 Mix-Ins, Making Ahead + SIDE IDEAS

Mix ins: You can easily add mix ins to enhance the flavors in this sausage stuffing. Here’s a few tips to keep in mind:

Make-Ahead Recipe: You can make this stuffing the day before and store it covered in the fridge. You can also cover it with plastic wrap and then wrap the entire pan with aluminum foil. Label and keep in the freezer for up to 3 months. Thaw, if applicable, and bake according to directions.

Check out these recipes for ideas to serve your stuffing alongside with: 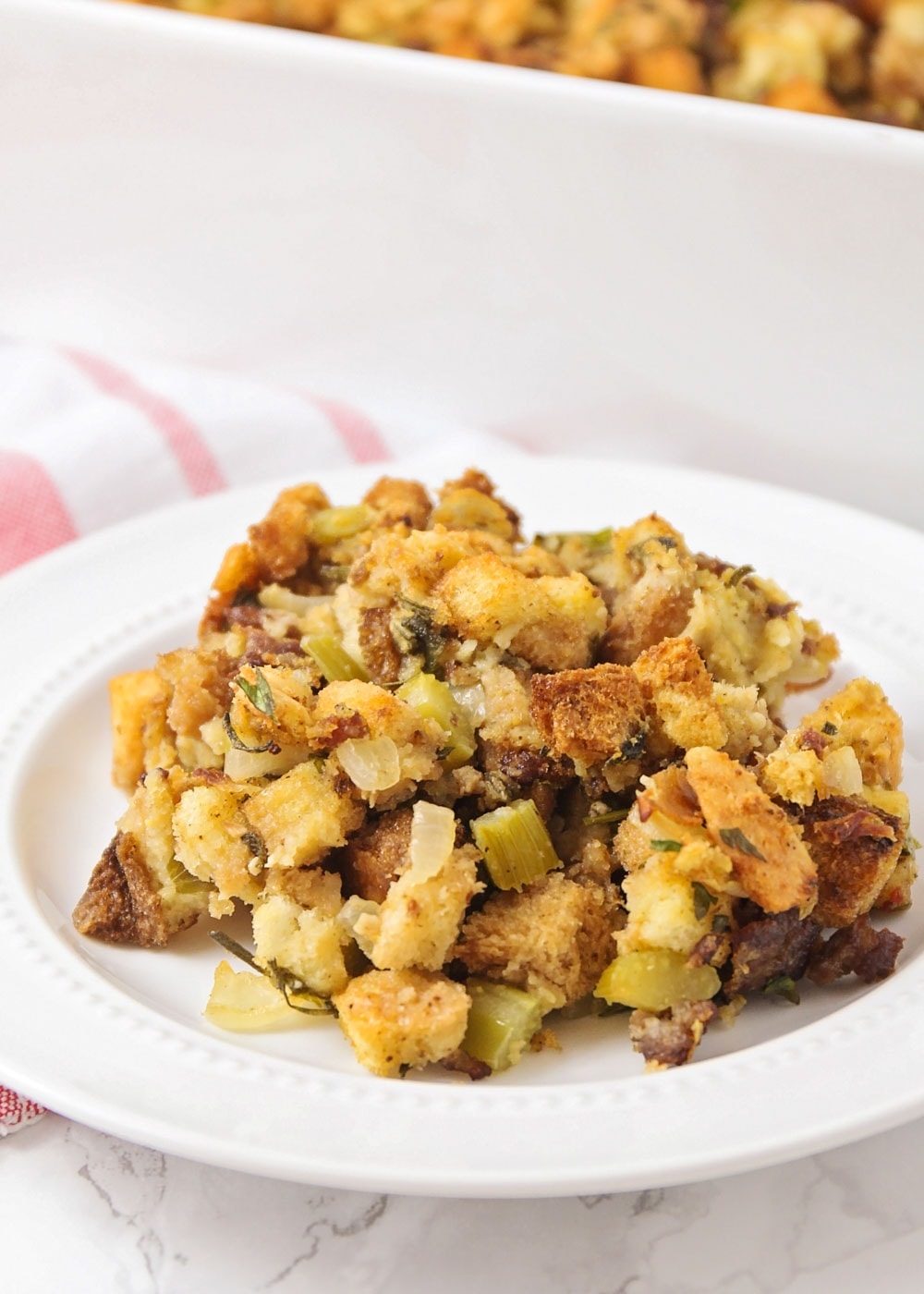 For more sides, check out: 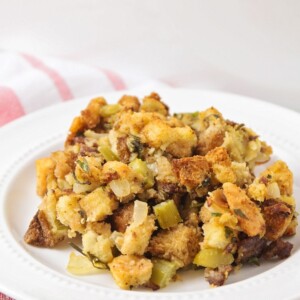 Print Save Recipe Rate
5 from 6 votes

Sausage stuffing is a winning recipe that everyone is going to love! It's filled with sweet Italian sausage, stuffing cubes, celery, and onions. 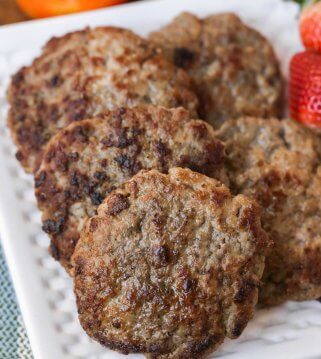 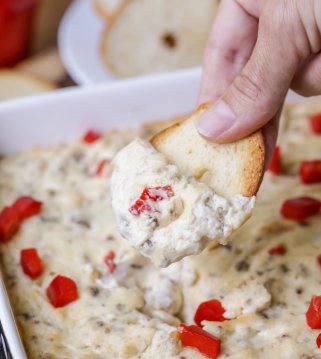 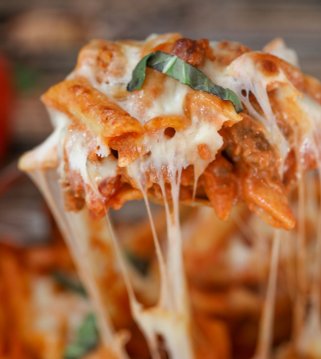 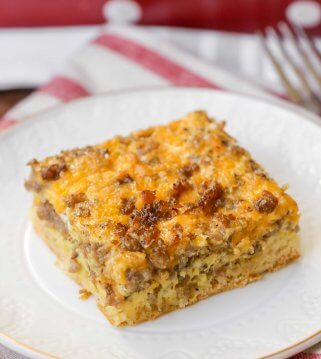 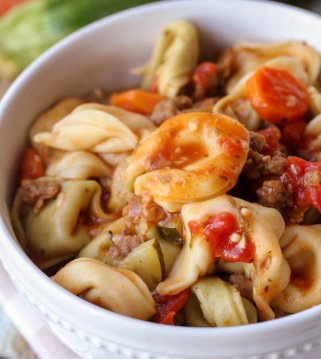 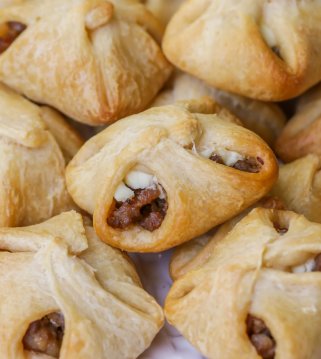 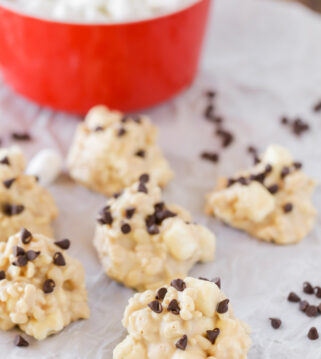 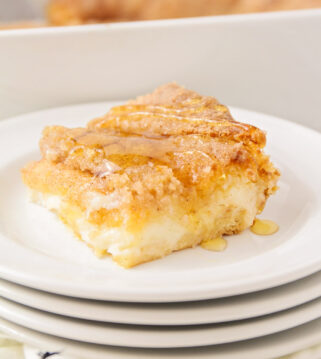 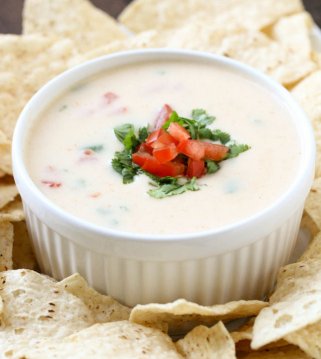 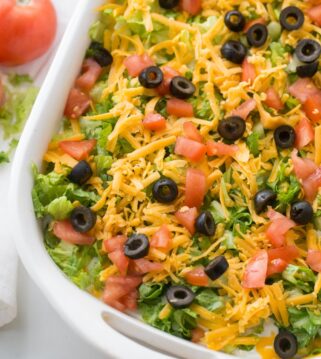 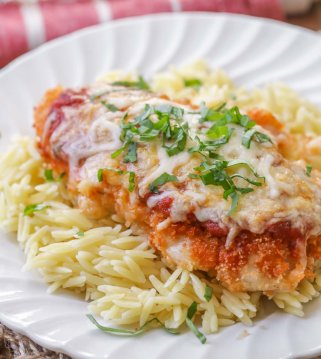 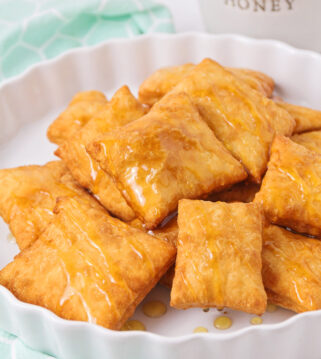