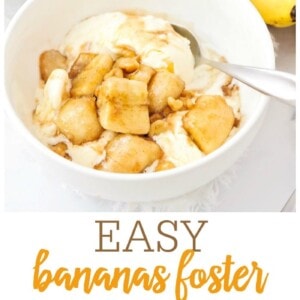 Bananas Foster is a rich topping filled with caramelized bananas, nuts, and delicious rum flavoring. It is super easy to make and done in minutes!

The best part is this delicious topping only requires a handful of humble ingredients and really takes no time to prepare. Try this sauce poured over Sugar Pie, Easy Pancakes, or Vanilla Cupcakes. 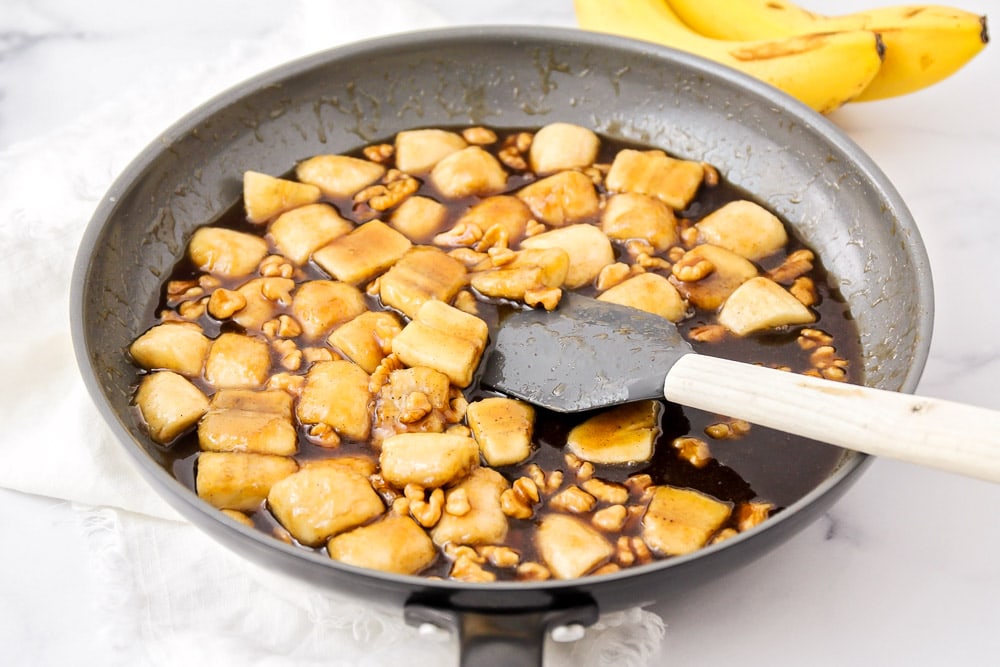 What is Bananas Foster?

Bananas Foster is a New Orleans classic. New Orleans was a major port of entry for Bananas so it is not surprising that this delicious dessert was created in that amazing city.

The scrumptious dessert was named for Richard Foster, who, as chairman, served on the New Orleans Crime Commission, a civic effort to clean up the French Quarter. It is essentially a caramelized banana topping filled with rum flavoring.

It is perfect a top ice cream, cakes, or even pancakes! It is a magical sauce of deliciousness and is sure to wow! 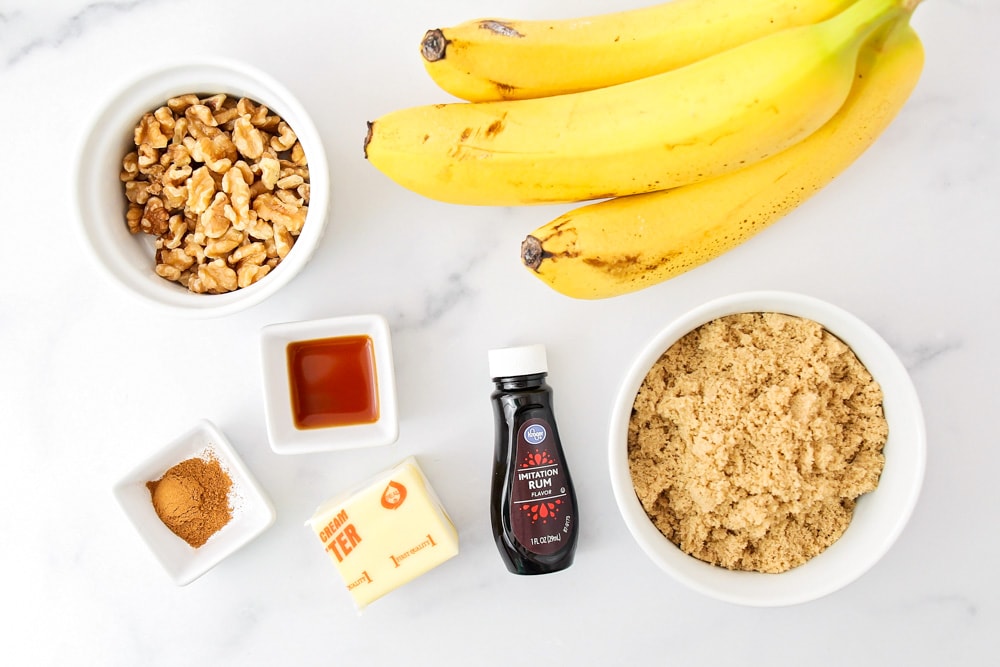 The traditional recipe uses rum in it, however, I made a non-alcoholic version. I saw in other versions of this recipe that people had used rum extract and a little bit of water instead of the rum, and that worked great for me. The end result was really delicious, and super easy to make!

Some other rum substitutes include using 2-3 tbsp of grape juice, pineapple juice, or apple juice instead of the water and rum extract.

Because I didn’t use rum, there was no need to flambé the dish. 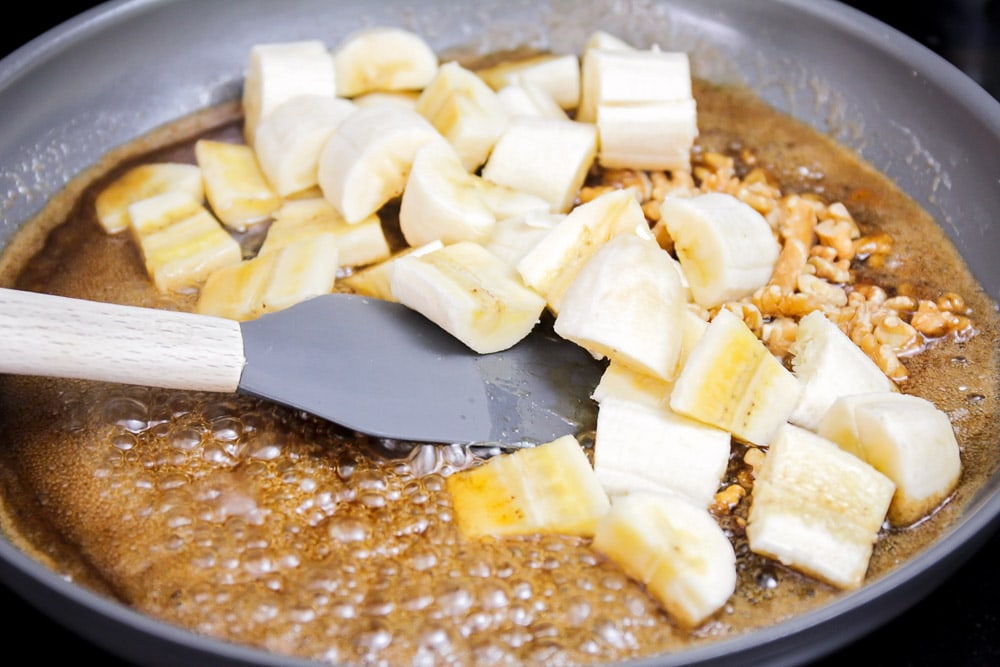 How to Make Bananas Foster

MELT. In a medium skillet, melt the butter over medium heat.

SIMMER. Bring the mixture to a low simmer, then stir in the bananas and walnuts. Cook 2-3 minutes, until the bananas are warmed through. 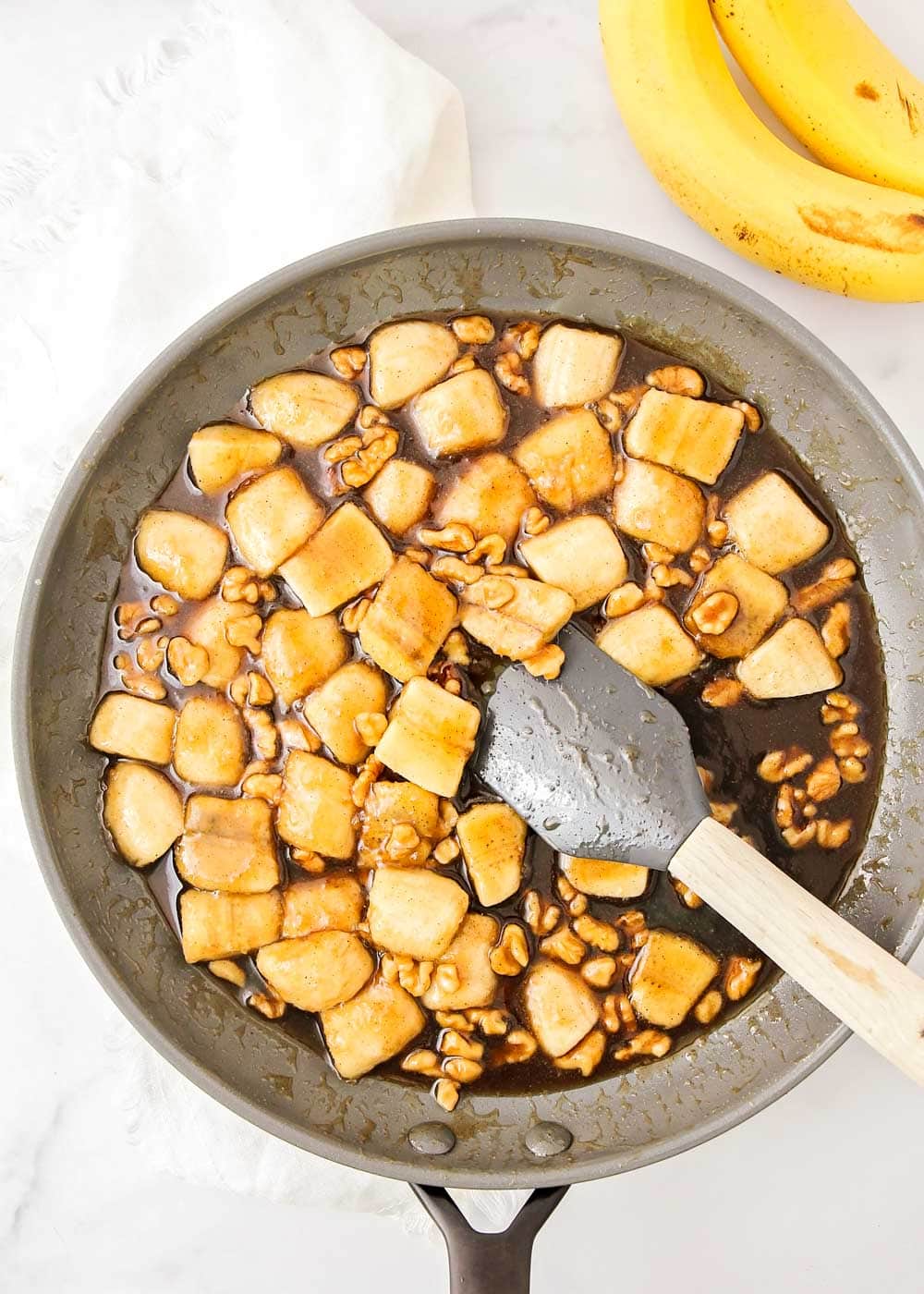 Serve with: Bananas Foster is often served alongside vanilla ice cream, but you can serve with so many other dishes such as waffles, pancakes, cake, frozen yogurt.

You could even try adding some delicious dessert toppings like:

Storage: Since this recipe is so quick to whip up, you don’t really need to make it ahead of time in order to save time. However, if you happen to have leftovers, you can keep them in an airtight container in the fridge for a couple of days. Reheat it in a skillet on the stove. 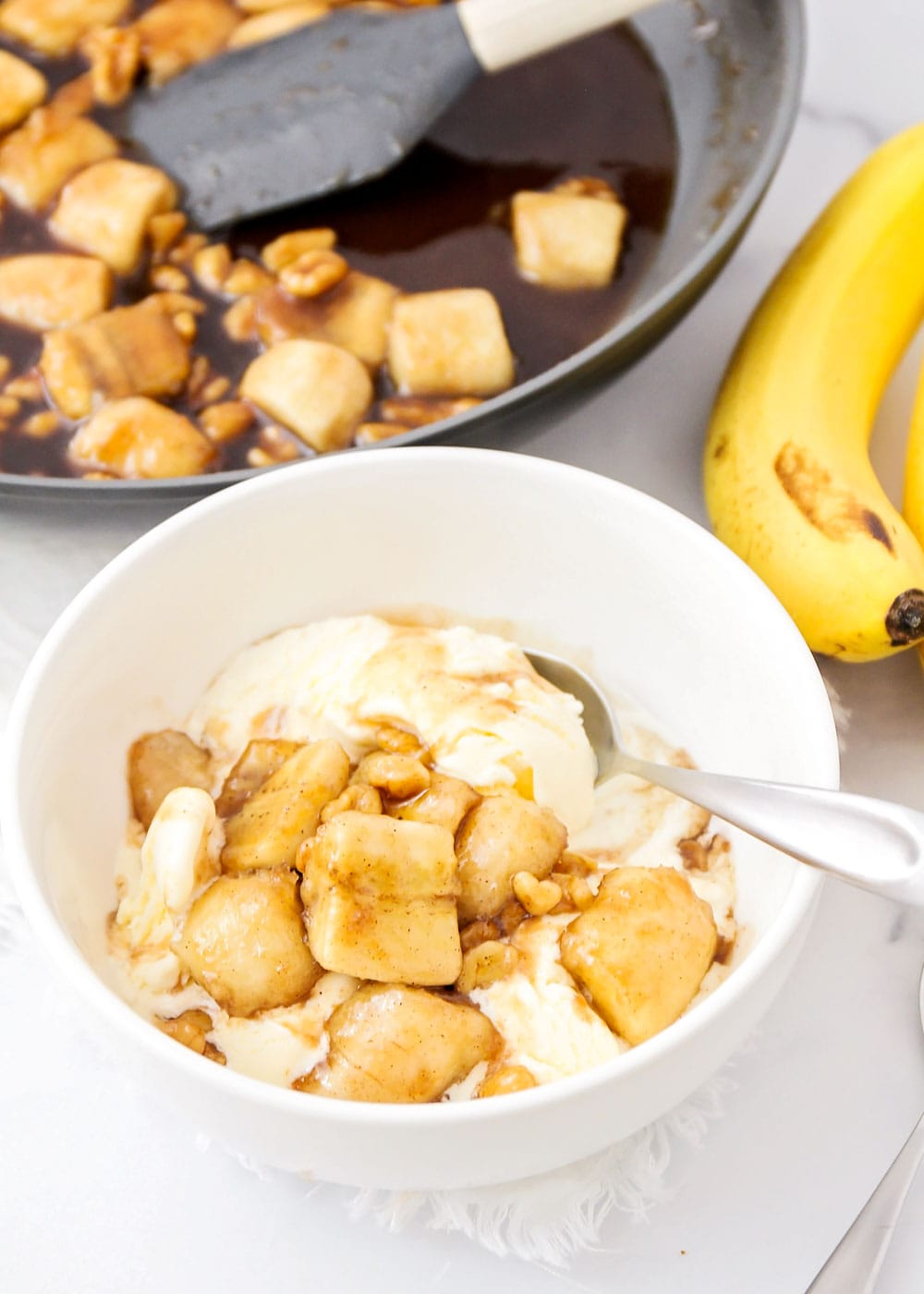 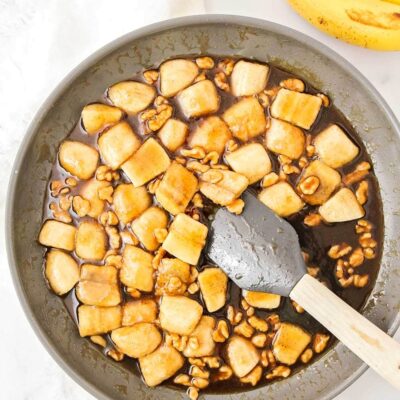 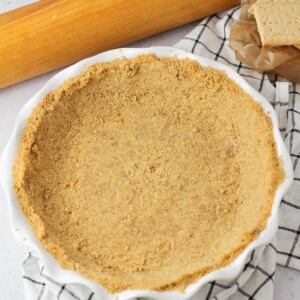 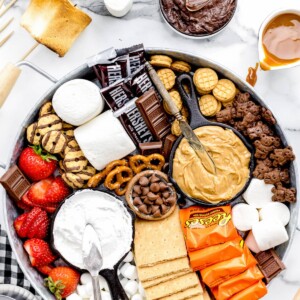 Create a classic or your own sinfully sweet invention with this S’mores Charcuterie Board spread. These decadent treats are party perfect! S’mores are ideal for sharing, and make delicious desserts… 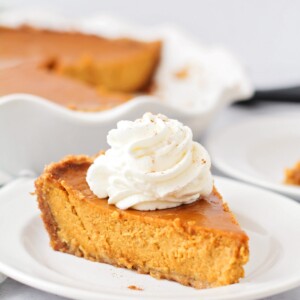 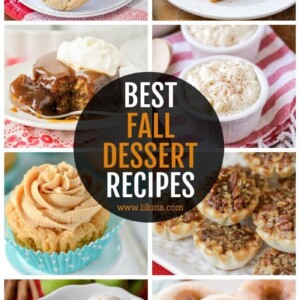 This collection of Fall Dessert Recipes features all the best warm and cozy treats with autumn spices and flavors. You’ll be enjoying tasty treats all season long! More Collections: Fall…